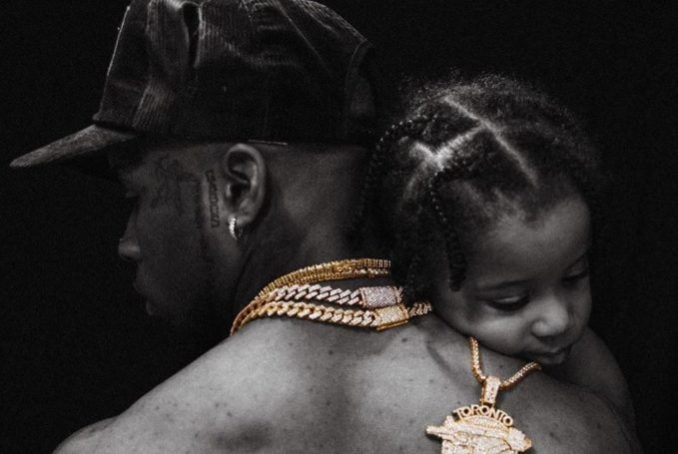 Canadian rapper Tory Lanez gears towards the release of his forth coming ‘The New Toronto 3’ project coming on Thursday night.

Tory Lanez made the initial announcement of the mixtape couple of weeks back and has put out some songs that will appear on the project, with about 24 hours to the debut, Tory has unveiled the official tracklist for The New Toronto 3 which laced with a total of 16 tracks and only two guest appearances on it: Mansa and Lil Tjay.

Pricey & Spicy
The Coldest Playboy
Stupid Again
10 F*cks Ft Mansa
Dope Boy’s Dairy
Accidents Happen Ft Lil Jay
Broke In A Minute
Pain
Adidas
Who Needs Love
Do the Most
Do Me
Letter to the City 2
Back In Business
D.N.D
Message 4 God’s Children