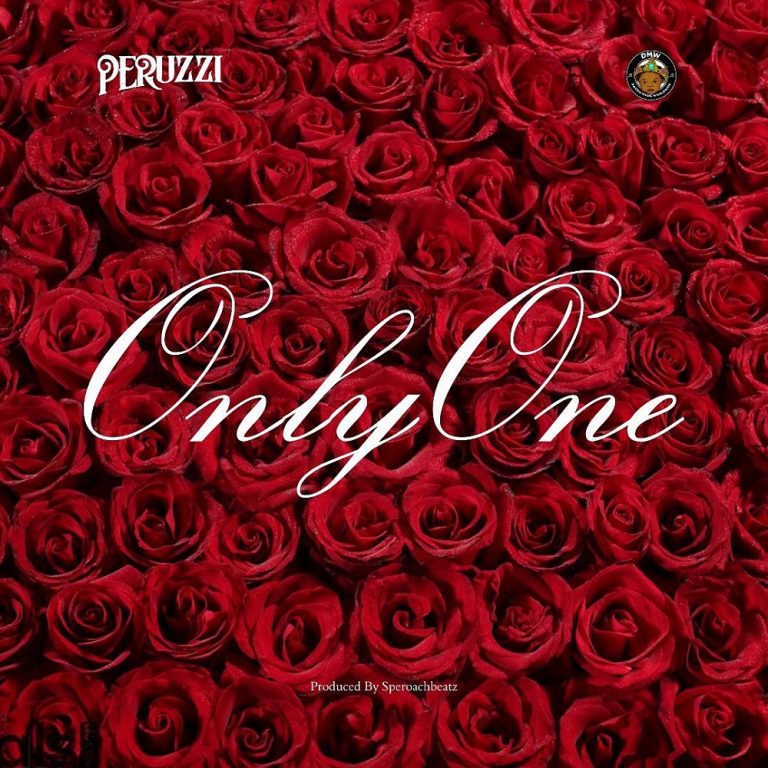 Davido Music Worldwide vibes machine, Peruzzi decides to gear up his upcoming project with a new single titled “Only One“, produced by Speroach Beatz.

The song “Only One” arrives shortly after Peruzzi unveiled the album cover and tracklist for his forthcoming debut studio album ‘Huncho Vibes‘. Take A listen to the track and share your views on the comment section of the site let us know what you think.