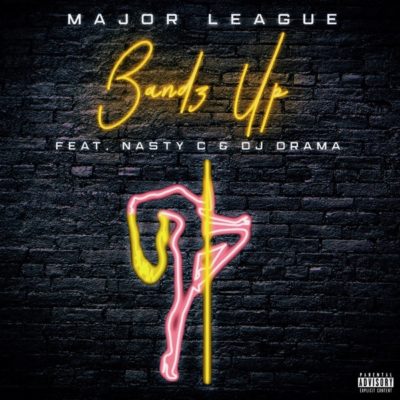 Major League have finally debuted their single Bandz Up after teasing it on social media few months ago. The record feature in form rapper Nasty C and American producer DJ Drama.

The song “Bandz Up” makes a new entry for the Major League as they swirl towards their new project.It follows the success of the visual release of Overload, Ndik’Uze Take a listen to the track and share your views on the comment section of the site let us know what you think.