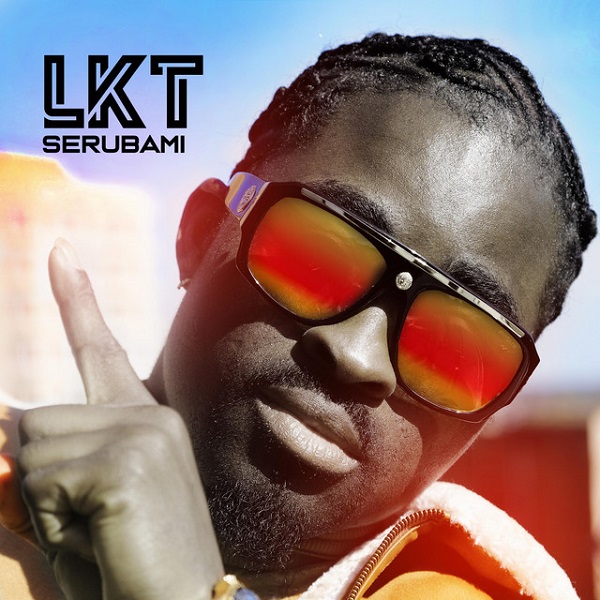 Nigerian hip-hop fuji superstar, Olalekan Babatunde Olayade popularly known as LKT makes a good comeback to the music scene with a new single titled “Serubami“. Prior to his new single; LKT dominated the mainstream in 2013 with his smash ‘Alaye’ (Remix) which featured DMW Boss, Davido. It was a song that spearheaded the Fuji pioneer to the limelight.

Other songs like ‘Bragado’ by KSB and LKT played significant role to keep the singer relevance. Contemporary music listeners might not be familiar with LKT, but nevertheless, get familiar; he is fully back.