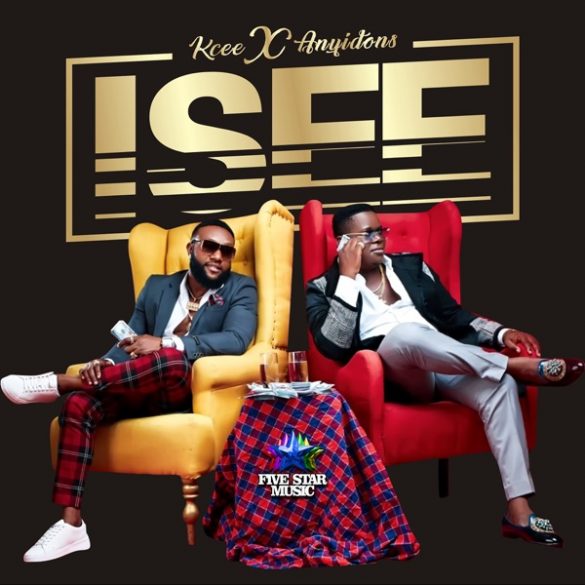 However, Kcee takes a swift move away from his previous project, ‘Eastern Conference’, released in April this year. Take a listen to the track and share your views on the comment section of the site let us know what you think.