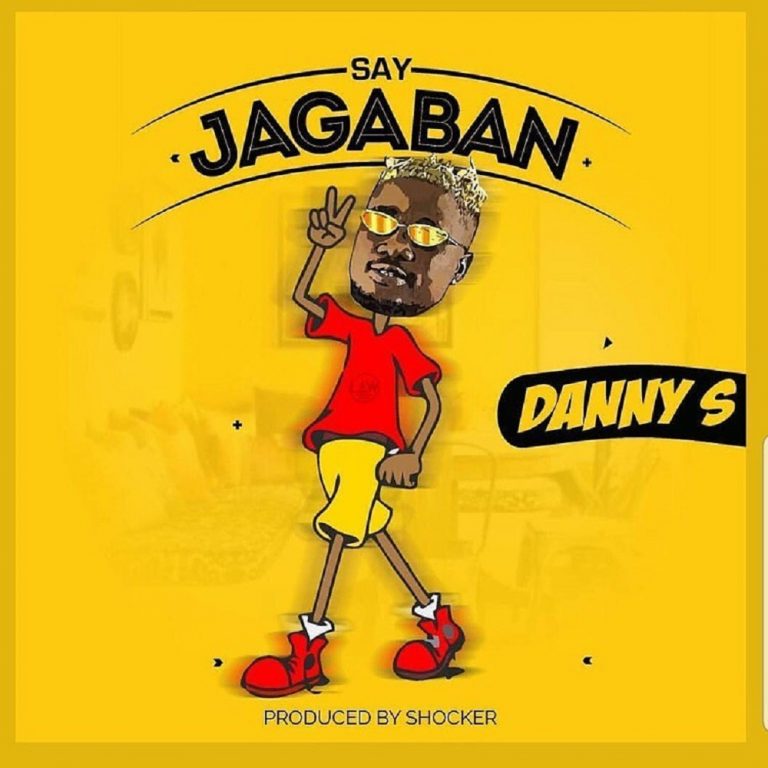 With production assistance from favourite producer, Shocker. “Say Jagaban” is sure for your playlist this season. Take A listen to the track and share your views on the comment section of the site let us know what you think.